The possibility that hunters are driving evolutionary changes in animals has serious consequences. Previous research into this phenomenon, known as ‘directional selection’, has claimed that hunting pressure alone may account for reduced antler and horn size in Bighorn sheep.  By selecting for large antlered and horned animals, do hunters have the ability to influence evolution?

Several studies have observed phenotypic (an animal trait) declines correlated with hunting pressure, most notably horn and body size following intensive trophy hunting of Bighorn sheep. A new study conducted by James Heffelfinger of Arizona Game and Fish contends that the now famous Bighorn sheep studies did not take into account enough variables to draw their conclusion. Most notably, the researchers did not account for significant environmental variables such as prolonged drought which may have led to the reduced horn size in male sheep.

The findings of the Arizona study reflect similar research into ungulate populations where food quality was the strongest predictor of horn and antler growth. That isn’t to say that hunters can’t have an influence, but the claim that hunters can significantly alter a whole population’s genetic code in a short time is exaggerated. The correlations found in the sheep study appear to not have considered these factors, and thus cannot be considered definitive evidence.

Following the scrutiny of their research, a few of the Bighorn sheep authors submitted a study retracting some of their claims of directional selection by hunters and acknowledged they did not consider a host of other possibilities. In any case, it is important to note that hunters may have been aiding the decline in horn size in isolated populations of Bighorn sheep. Correlation between trends do not mean causation, but you don’t have to look far to find evidence of hunting influence in wildlife populations.

As trophy hunting becomes a global focus, it is important to consider the effects of hunting in different ecosystems. It is not unreasonable to suggest that hunting can strongly influence populations of wild animals. If hunting is identified to be a culprit in the demise of a species, the activity can no longer be considered conservation. 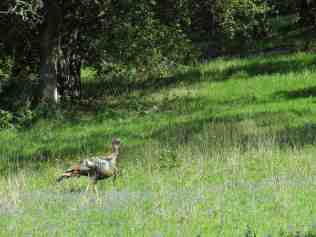 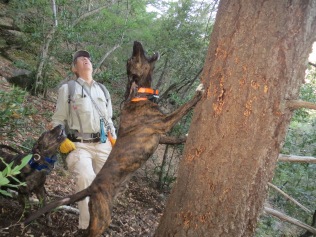 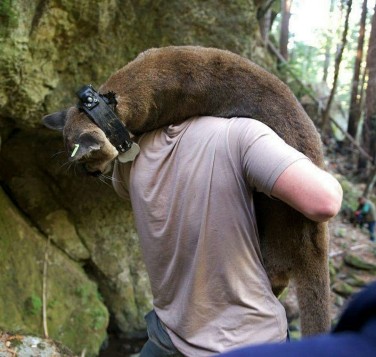