In Illinois, Mallards Prefer Hunting Areas To Refuges, But Is That A Good Thing?

Mallards are the most abundant duck in the world. They are also one of the most commonly hunted ducks, owing to their good flavor and beautiful appearance. Yet, we know so little about the behavior of this prized fowl. Its flyways and migration patterns have been mapped, but its daily routines have yet to be thoroughly studied.

A group of researchers from Illinois have done just that, by analyzing autumn mallard home ranges during their stopover period. The team captured 149 mallards during the autumn stopover and affixed radio beacons to each one to monitor their movements and recover dead ducks. The study was active for two autumn hunting seasons (2009-2010). The team was primarily interested in mallard habitat use prior to and during the hunting seasons. They predicted that during the hunting season, the ducks would prefer to spend the majority of their time in non-hunting refuges (our prediction as well-as we’ve seen with white-tailed deer).

As it turns out, the ducks did not spend much of their time in the refuge areas. The areas where hunters could not hunt were used by ducks 18.7% of the time, preferring to use hunting lands 81.3% of the time. This bodes well for early season duck hunters in Illinois, though it also points to a potential problem of conservation focus. 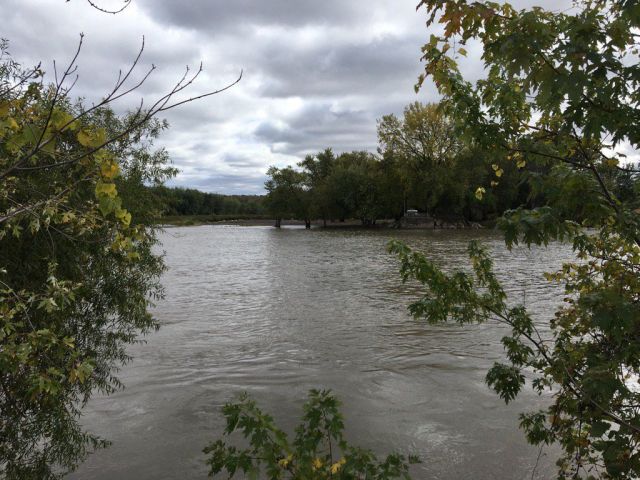 A Farm Along the Illinois River. Photo by Craig Sterret

According to the study, the waterfowl refuges around the Illinois River Valley (IRV) provide less duck forage than the hunting areas. Most of the forage and good habitat is open to hunting. This may seem like a good idea, but when the highest mortality factor is hunting (up to 85% of recovered were hunted in this study), the population may suffer. Mallards need quality refuges away from human pressure to ensure adequate body size and health. If the ducks are constantly fleeing danger, their health can decline, which the researchers observed in most hunted ducks they recovered. This can have negative impacts on body size, meat quality, and flavor.

The Illinois River Valley sits in the middle of the busiest flyway in all of North America, according to Ducks Unlimited. As this study suggests, improving the refuges away from hunting grounds would benefit the entire flyway and provide more opportunities for hunters to enjoy the incredible experience of duck hunting.

*Hunt Science supports Ducks Unlimited and their conservation methods to improve waterfowl habitat. If you are interested in their mission or want to join, head to their website here. 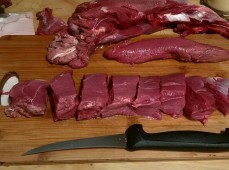 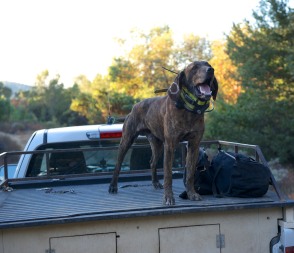 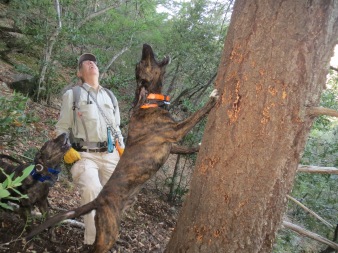