Understanding how animals move around the landscape is a cornerstone of good hunting. Migrations in particular offer hunters a unique look at how animals travel and choose specific corridors. But what drives animals to move between summer and winter ranges?

It has long been understood that mule deer and other ungulates move between landscapes during the spring and fall migrations in search of better food and safety. What is less understood is why these animals choose specific routes in between their winter and summer ranges. There is a growing body of evidence that suggests mule deer in particular are driven to choose their routes not only by historical memory, but by quality of forage along the way.

The prevailing hypothesis for this behavior is called the “Green Wave Hypothesis” or GWH, where animals “surf” the wave of high quality forage along their migration routes. The theory posits that timing and duration of the spring “green up” determines route selection and how long the mule deer spend getting to their summer range.

Plenty of great forage in this ideal mule deer habitat

The researchers found strong evidence to support their hypothesis that mule deer surfed the green wave. Migrations were timed to coincide with the ‘green up’ period and routes were selected for the highest quality foods. However, there was no indication that older mule deer fared better than younger mule deer. This could be because the younger mule deer often follow the older deer anyway, but more research is needed on this.

The Green Wave Hypotheses has significant implications for hunters, as the evidence suggests forage quality along their migration routes is just as important as forage quality at their destination. Although this study focused on spring migrations when no hunting seasons are open, the results suggest migratory animals would follow a similar pattern when returning to their wintering ranges in the fall.

← Where Mountain Lions are the Only Predator, Elk May Suffer
Political Polarization is Bad for State Wildlife Management → 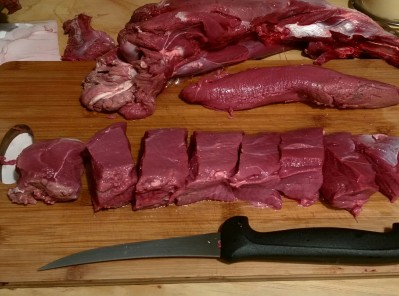 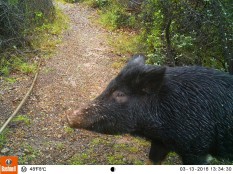 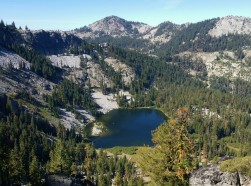 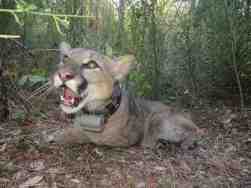 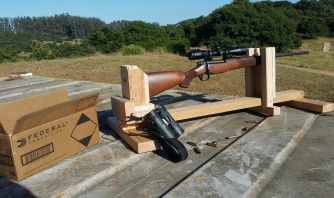 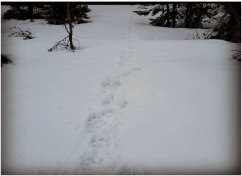 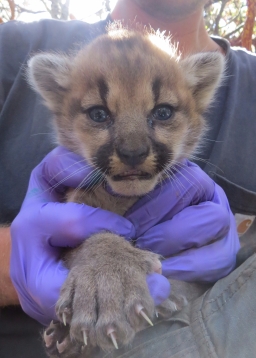