Do cougars compete with hunters for bucks and bulls?

Posted on December 2, 2020 By seanoutside

You may have heard that cougars compete with hunters by killing too many bucks and bulls, but is it true? Do cougars select for big mature male ungulates in their prime? Before we dive into the research, we should define what we mean by ‘prefers’.

Most large mammalian predators in North America are opportunistic, which means they kill what is immediately available to them when hunting. However, even opportunistic predators develop tastes and preferences for types of prey. For example, a cougar may develop a taste for fawns and prefer them over all other age classes of deer. The preference of a single cougar is inconsequential, but if cougars throughout a large region prefer fawns, this preference can significantly alter prey dynamics. This gets into a theory called “prey selection”.

To explore prey selection further, let’s say a population of 100 deer consists of 40 does, 40 fawns (including juveniles), and 20 bucks. If cougars killed deer randomly, they would remove a percentage of deer equal to the population frequency (or 2:2:1). On the flip side, if cougars preferred to kill bucks and compete with hunters the hungry cats would kill far more bucks than does or fawns. This would be evidence of a selective predator.

There is evidence that all predators select for particular age classes and sizes of animals to an extent, but evidence for the selection of prey animals in their prime (i.e. bucks and bulls) is weak. A central principle of ecology is that predators prey on the vulnerable members of a population like the young, the sick, and the old. It also makes practical sense for a predator to kill the elk struggling to keep up with the herd instead of fighting the lead bull and risk being killed.

Of course, the degree to which this selection occurs varies greatly between species and regions. Cougars in Wyoming may kill a higher percentage of bulls in their prime than cougars in Colorado, but many studies now support the idea that cougars do not kill bucks and bulls as often as they kill the old, young, and sick.

A study lead by Mark Elbroch in 2017 sought to understand how many bucks and bulls (referred to as ‘antlered ungulates’ in the study) were killed by cougars: Were they competing with hunters in popular hunting areas? The study looked at cougar, deer, and elk populations in two study areas: The Rocky Mountains of Colorado and the Tetons of Wyoming. By visiting the kill sites of numerous GPS-collared cougars, the researchers were able to build a database of prey preference between the two sites.

The conclusions are a fascinating look into the prey preferences on cougars in the Western United States. At the Rocky Mountain study site, the researchers located 339 ungulate kills; Only six were elk bulls and 23 were mule deer bucks, or 8.5% of their diet. In the Tetons, the team located 578 ungulate kills; Only 38 were elk bulls and 28 were bucks (11.4%), suggesting a slightly stronger preference for bull elk in the Tetons. The study concluded that cougars were not a significant competitor for humans, as the preferred prey were the young, sick, and old (and un-antlered) deer and elk.

Although generally interested in weaker game, cougars will kill a higher number of bucks and bulls during the rut. This suggests that they take advantage of the same odd behavior that hunters do; Rutting male ungulates often exhibit unusual solitary behavior which puts them at a higher risk. If presented with the opportunity to kill a solitary bull or buck, a cougar is more likely to make the kill than wait for another chance at weaker game.

Cougars certainly have a significant effect on prey populations. While the evidence supports their lack of interest in antlered ungulates, it also shows their preference for the young, sick, and old which shapes the population dynamics of their prey. If cougars select for the old and sick, this could be evidence of “predator cleansing”, where predators contribute to the health of the prey herd by removing the weakest links. However, if cougars select too heavily for fawns, this could lead to declining recruitment rates and a suppressed prey population. For now, hunters can take some comfort in knowing cougars are not competing with them for their trophy bull elk.

← Understanding The Landscape of Fear
The Folly of Feral Cat Management →

2 Comments on “Do cougars compete with hunters for bucks and bulls?” 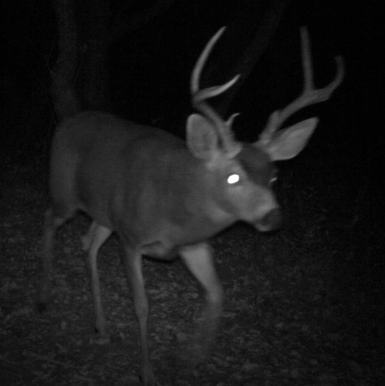 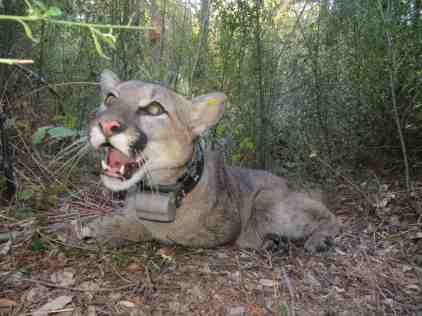 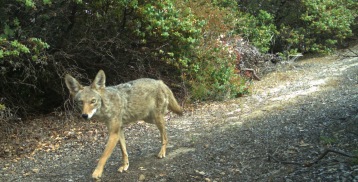 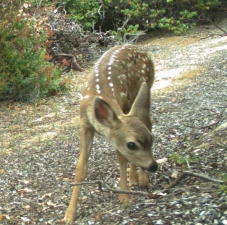 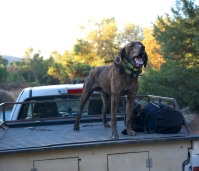