The Folly of Feral Cat Management

Invasive species have contributed to the decimation of native species worldwide. Yet, the level of damage an invasive species does to the environment does not always translate to its condemnation. This is especially true of charismatic species like the feral cat, which has become a political lightning rod and an obstacle to the recovery of struggling ecosystems.

A widely reported study published in the journal Nature in 2013 found that “free-ranging domestic cats kill between 3.7-20.7 billion mammals” and “1.4-3.7 billion birds annually”. A series of follow-up studies supported the conclusions of the 2013 study, suggesting that the higher estimates may be closer to the real numbers. A University of Nebraska study concluded that feral cats account for $17 billion in economic loss on birds alone each year and can prey on “pheasants, quail, grouse, turkeys, waterfowl, and endangered piping plovers”. Feral cats have also been found to prey on rabbits, squirrels, mice, and can spread disease to native wildlife and compete for resources with bobcats, foxes, and predatory birds. 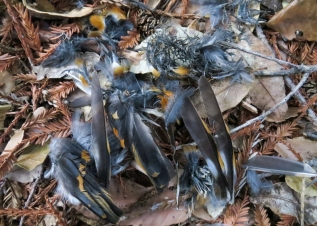 Feathers of an eaten Varied Thrush

Any non-native animal that kills native wildlife to this degree warrants scrutiny. Many “less charismatic” species have been labeled “invasive” and consequently eradicated for far less disturbance; The list includes wild turkeys, feral pigs, feral goats, and invasive foxes. Yet, many organizations and government agencies have remained quiet on the issue despite the recent funding increases of many state and federal invasive species removal programs. This leaves local governments and the public to determine their level of intervention; a void that has been inadequately filled by small non-profit organizations implementing inadequate ‘Trap-Neuter-Release’ (TNR) programs.

TNR programs focus on the humane treatment of feral cats despite the shallow evidence for their effectiveness. While there is evidence TNR programs can temporarily reduce the feral cat population, no studies have demonstrated a meaningful reduction in the loss of native wildlife to feral cats. Finding a solution to invasive species like feral cats is especially important on islands, where some endangered species are endemic (only found at that location). In an effort to find a solution, researchers in Oahu, Hawaii modeled a population of 30,000 feral cats and determined that TNR could be successful at eradicating the island population if no additional cats were released into the population and the program could continue for at least 30 years. Of course, feral cat immigrations are inevitable without long-term monitoring. This led the researchers to conclude that the only effective eradication method was a state-run euthanasia program. Under an eradication program, the model suggests the population could be locally eradicated within two years. As the controversy in Hawaii heats up, state legislators have tried to introduce bills to fund feral cat eradications, but they have not gained any traction.

A similar TNR project at the University of Nebraska saw a 27% decrease in the feral cat population following their TNR program, though immigration negated the result within the first year after the program ended. The study estimated the costs per cat to be over $100 and the program was ultimately unsuccessful. To date, no TNR programs have successfully eradicated feral cats.

Because of their wide distribution and estimated population of 100 million throughout the U.S., state management policies are necessary to address the problem. Currently, USDA Wildlife Services occasionally removes “problem” cats, but no government agency actively addresses the issue. This is likely due to public opposition from animal rights groups and the general public. Still, vulnerable native species continue to be threatened by feral cats by direct predation, resource competition, and disease. Feral cats are clustered around suburban and urban developments, but studies show they can take up residence in wild spaces as well. The recent report in Science showing a 29% reduction in the abundance of birds in North America further underscores the need to protect our declining species from manageable threats. Cats aren’t just killing birds and mammals off the porch, they are ranging far and wide to kill native wildlife.

Because of the gene flow between cat populations, collaborative large-scale programs are one of the most effective means of reducing population numbers. Federal and state agencies can partner with smaller governments and NGO’s to come to reasonable objectives that balance native wildlife protection and public interests. Intensive re-homing programs have also showed promise, but at some point the supply surpasses the demand. Feral cats can make wonderful pets and companions but threats to native wildlife need to be managed objectively. If we allow charismatic invasive species to thrive while demonizing less charismatic ones, vulnerable species will continue to decline.

← Do cougars compete with hunters for bucks and bulls?

One Comment on “The Folly of Feral Cat Management” 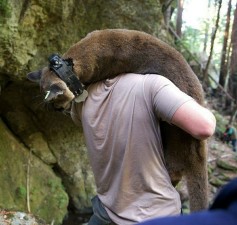 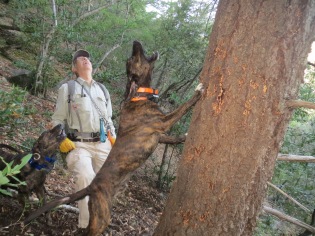 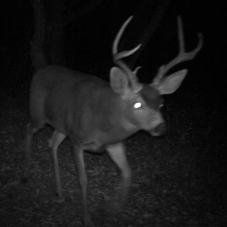 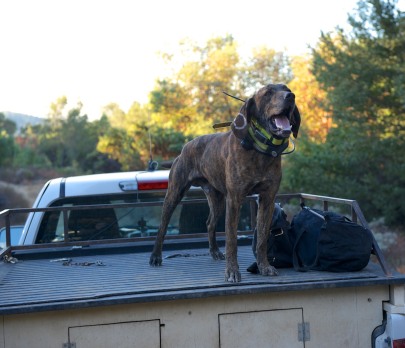